We had an early Burns Night supper last night (it had to be early, as we're already invited to others on actual Burns night this coming Wednesday and next Saturday), which, amongst other things, offered the opportunity to play around attempting to make haggis (see haggis post for details).

'Whisky cured'* salmon and oatcakes to start with. 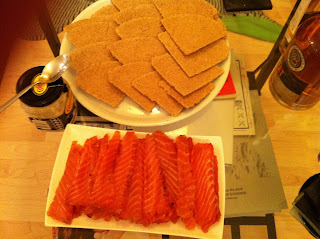 Here's the salmon again, up close - it was good, actually, and very easy to do. 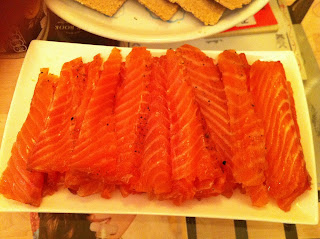 And here are the oatcakes. I wanted to make them like my grandad does - I used his recipe - but it turns out that it takes a special talent (or possibly just years of practice or something), which I do not have, to make them properly thin.
Actually, when I think about it, I realise that he is the only person in the family ever allowed to make oatcakes - I think that nobody else can really do it, either, so I don't feel too bad . 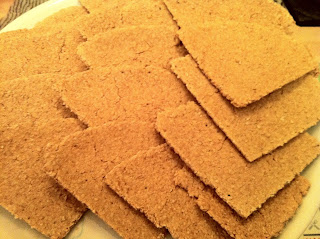 Here is a cheering Scottish themed wine brought by one of the guests. It's actually a New Zealand sauvignon and, I'm ashamed to say, we didn't try it, so I can't tell you whether it's nice or not, but I think, in this context, that's not really the point, in any case. 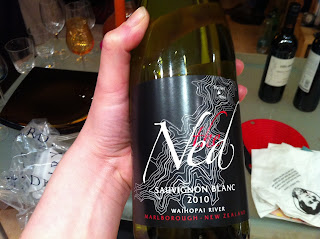 Lovely husband (shamed into dressing up) addressing the haggis, before undertaking a bit of haggis-based sabrage. Not something you see every day. 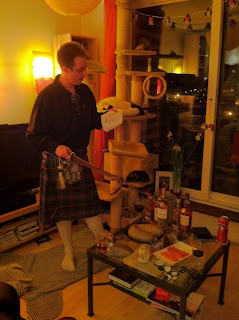 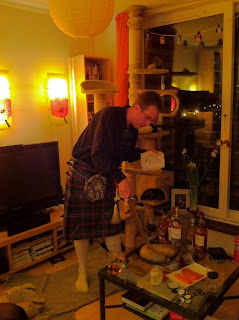 I don't seem to have taken a picture of the haggis with its warm-reekin, rich gushing entrails spilling out (a bit of an oversight there), but here are the 'neeps 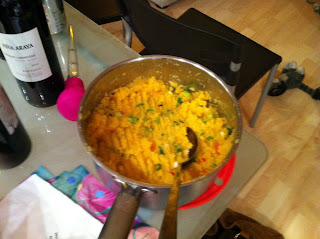 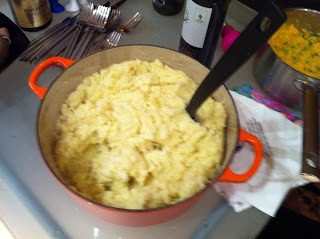 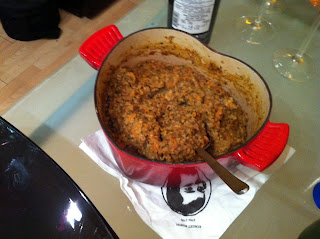 And here is the 'before' picture of the beverage selection. (Please bear in mind that there were between 6 and 10 people present during the evening. Probably mostly 6, if I'm totally honest). 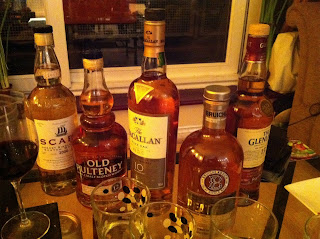 Evil sweets of death - fed to 'unsuspecting' (though definitely should have known better) masses by a mischievous Shed, with a surprisingly high uptake rate.
Officially the sourest super sours ever. 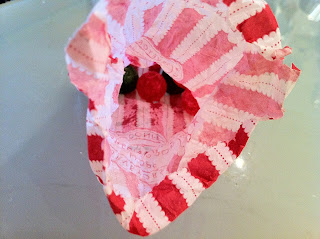 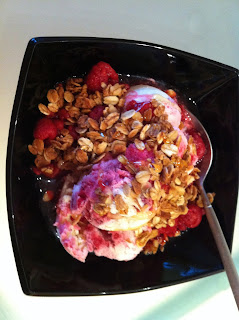 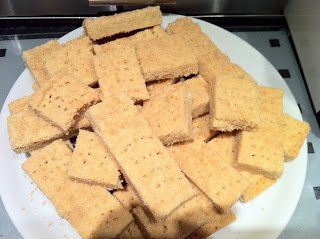 There were also deep-fried mars bar bits (no national stereotyping here...) but I was too busy battering and frying to have managed to photograph them. To be honest, they probably weren't actually that pretty anyway... Not sure that deep-fried confectionary is really about the visual appeal.

Here are the morning-after leftovers. Observe the fill of the remaining few whisky bottles. Oh dear. 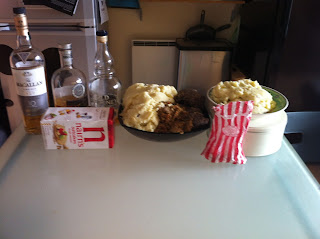 And here is the 'recovery breakfast' - haggis potato cakes and bacon 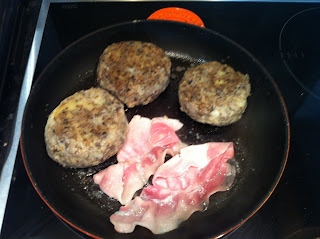 and a refreshing post-early-Burns beverage. 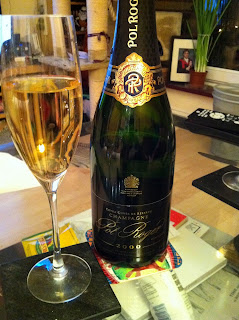 Happy Burns week, everyone!
May your week be filled with haggis, whisky and poetry :-)


*except that I didn't have any whisky at the time of curing, so actually just cured in the end. With a bit of juniper for added ginniness.