When I was invited to the Ndali Vanilla Gift Swap by the lovely (and extremely energetic) Vanessa Kimbell and found that I needed to make something vanillaey, the first thing that sprang to mind was ice cream.
Obviously.

But, of course, ice cream is a pretty impractical gift to take along to an afternoon tea party, so I had to rethink and I came up with the seemingly geniustastic idea of ice cream flavoured fairy cakes.

I raced off to the supermarket in a haze of geniosity to buy ice cream cones, only to find that, not only was I not the first person to think of cooking fairy cakes in cones, but that the cone packet actually had a wee recipe link on it suggesting that you do so...

Ah well - I was not to be put off - not necessarily as original as I had originally imagined, but fairy cakes, ice cream stylee still seemed like a pretty good idea.

I weighed three eggs and then measured their weight in butter and sugar, which I threw into Kenwood with some vanilla powder and creamed, till it was light and fluffy. 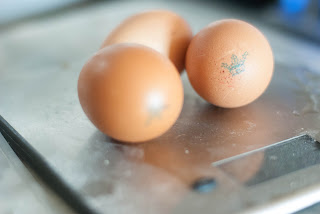 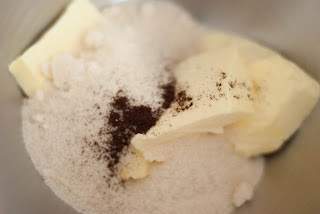 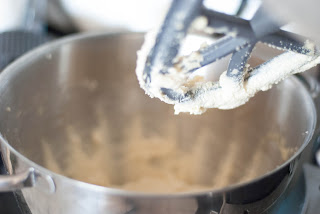 I added the eggs gradually, along with a tsp or so of vanilla powder (the powder is a bit of a revelation - I've only ever seen extract or paste before - the powder is dry, obviously, so can be added to all kinds of things that might have been destabilised by liquids) and kept beating till all incorporated. 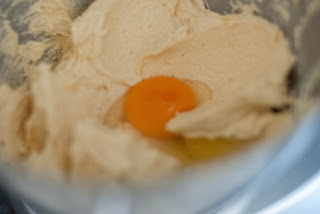 I added the same weight of flour and a splodge of baking powder and folded it in. 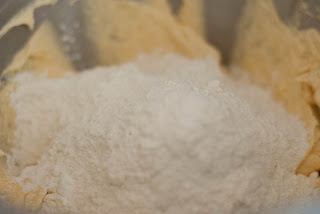 I two thirds (or thereabouts) filled my lovely flat bottomed ice cream cones with the mixture and put them in the oven (at about 180) in a fairy cake tin for 25 minutes. 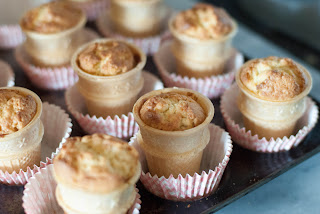 While they were cooling, I whipped up a quick vanilla buttercream by frantically beating 120g butter with 380g icing sugar until combined, mixing in 40ml milk and some more vanilla powder and beating for a further 5 or 10 minutes (thank goodness for stand mixers) until it was super super fluffy.

I piped the buttercream onto the cold fairy cakes and added flakes for extra 99iness. 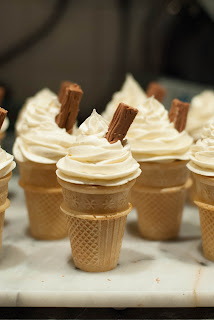 They turned out really well - I might add red syrup (such as the ice cream man uses) next time, but generally I was pleased with the effect. 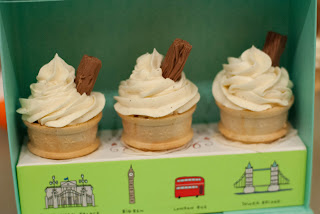 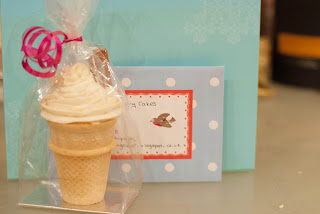