Kimchee, Pandas and a Bit of a Catch Up

I realise that it has been some while since my last communication.
Please accept my sincere apologies and this bloggish trifle as a token of my love...

Last week, I spent an evening eating Korean food at a Bloggers Feast at Kimchee in Holborn as the 'plus one' of lovely Kavey of Kavey Eats.

We ate an insane five courses, each consisting of four or five dishes for the table to share, and each of which was paired with a traditional Korean drink (in appropriate glassware), which ranged from sweet and sticky right through to hardcore booze.

I don't have lots of photos - my iPhone wasn't behaving terribly well and I'm not a competent enough photographer to warrant dragging along the DSLR, but I'm pretty sure there are other write ups (including this one here by Leluu and this one by Rosana) and the Kimchee website has a glorious gallery, which you can peruse at your leisure.

I didn't know much about Korean food (and practically nothing about the booze) beforehand, other than frequent sampling (and occasional forays into production) of the omnipresent kimchee.

Suffice to say that we ate (and drank) extremely well - particular highlights were the yuk hwae (a bit like a delicious steak tartare, with juicy slivers of pear), the miso-style lemon sole and the bibimbaps as well as the actual kimchee (which I am a bit addicted to - it's hard not to love something so chilliey and fermented) and the kkakdugi (similar, but with cubes of radish replacing the cabbage).

It was a proper feast - my thanks to Kavey, Kimchee and Roche Communications for letting me tag along - next tie I'm out and about in the area, Kimchee will definitely be my watering (and eating) hole of choice. 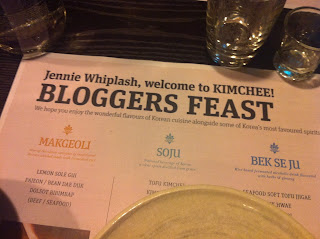 I also acquired some bergamots this week, which, for those who don't know, are a citrus fruit which sits somewhere on the curve between sweet orange and lemon (more of a lemony flavour, but amazingly sweet and juicy), which I have been variously cooking into things, including bergamot madeleines.

I'm mainly familiar with bergamot as the main flavouring in earl grey tea, but apparently the vast majority of them are snapped up and used by the perfume industry, with a small minority making it into earl grey and an even tinier amount ending up at the greengrocers. 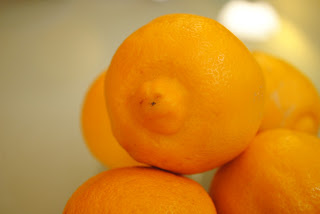 You should snap them up if you ever see them - I've honestly never tasted zest as succulent and squiggly before - amazing. 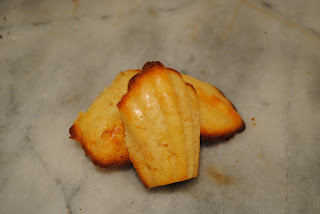 We also ate a rather extreme fish stew, with rouille and croutons - a small tribute to the happy cookalong days of yore. 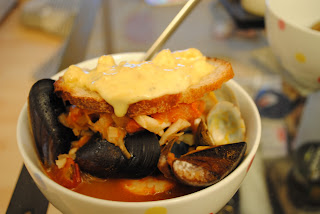 Rainbow trout with a kind of ratatouille (I actually ate the vegetables for days - it's one of those dishes that gets better and better, the longer you leave it in the fridge to 'mature'). 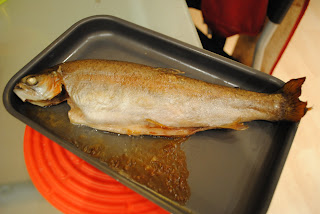 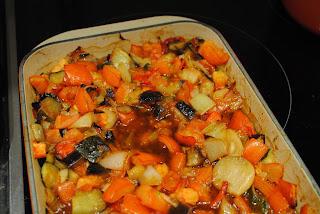 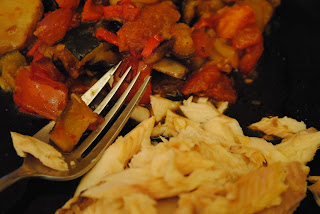 A kind of cauliflower cheese with no cheese and additional purple sprouting broccoli (nearly there with the Cravendale now). 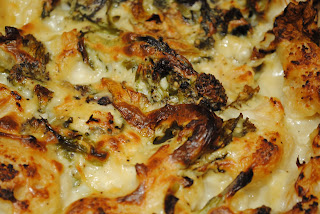 Aubergine salad with lots of fish sauce, accompanied by fillets of mackerel, which I foraged from the freezer and a carroty stir fry. 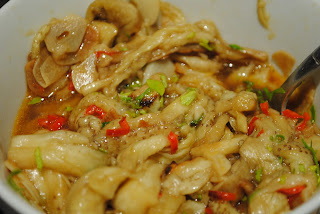 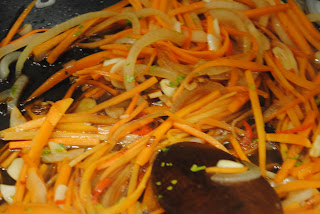 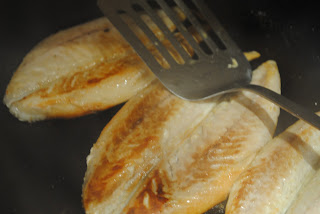 And some jerk chicken and brassicas, courtesy of lovely husband, which made this on a day when I was working late, so that it was all ready for me when I got home... 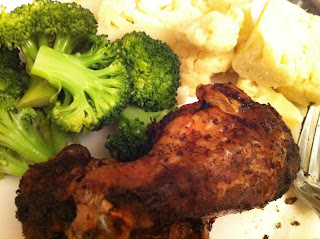 I've also made quite a lot of 'panda pops' over the last few days. 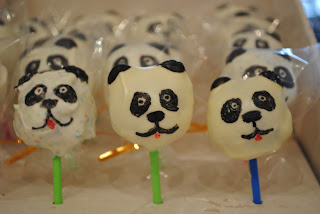 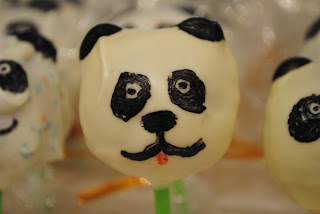